VOTE THE BERGEY BURGER FOR BEST OF THE BAY!

Thank you for VOTING The BERGEY BURGER FOR BEST OF THE BAY! 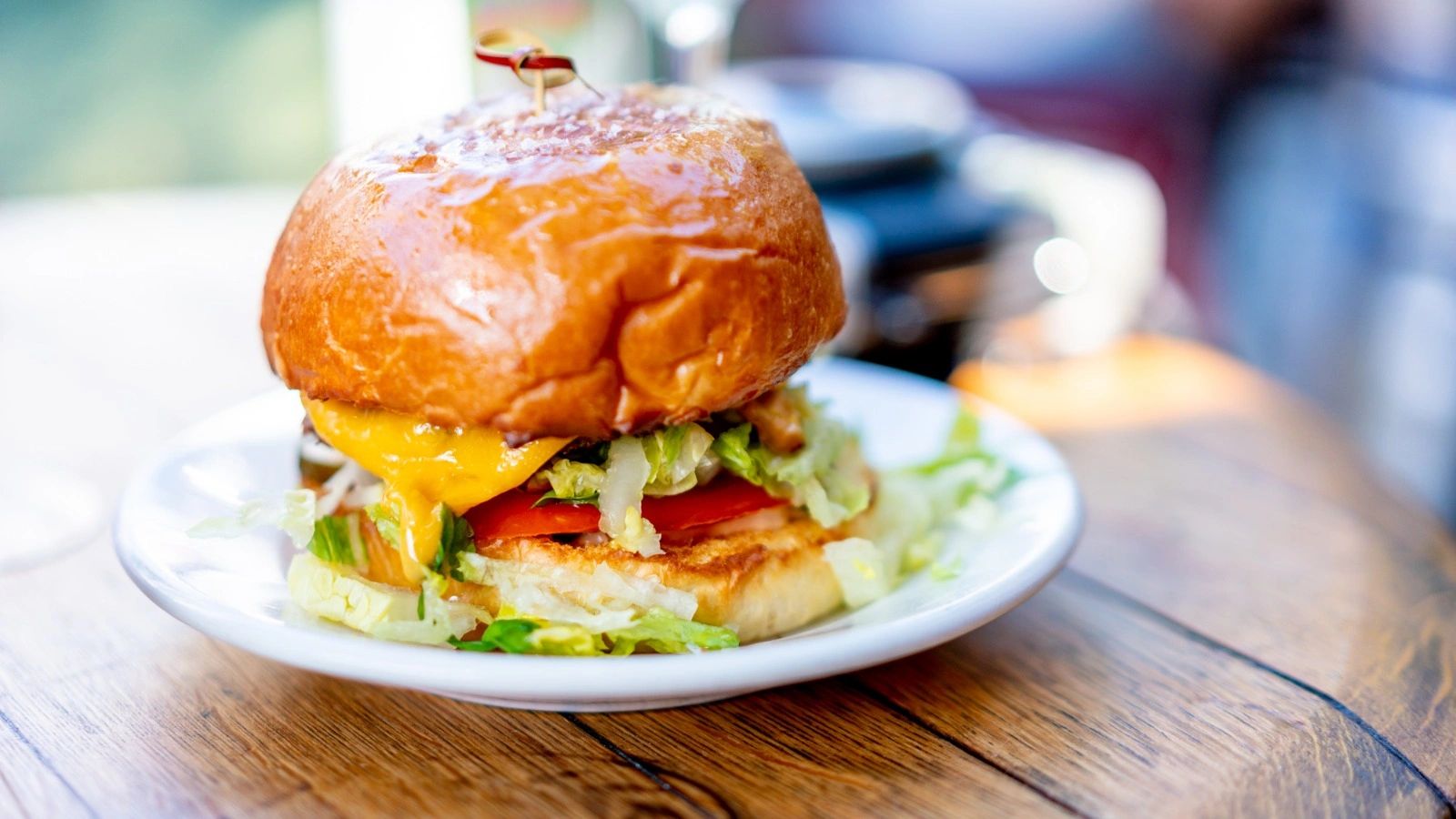 Simply put, it's a burger to rival all others and one of the BEST in the Bay Area. In fact, it was just named BEST BURGER by 48Hills' "Best of the Bay 2020"!

Chef Matt Woods is the man responsible for the insanely delicious Bergey Burger. The burger made it's first appearance at Scopo Divino in 2019 to celebrate Jefferson Bergey's 100th consecutive Monday night show.

The Bergey Burger was supposed to be just a special....until the regulars started asking about it. Now it's the top selling food item at Scopo Divino.

Chef Matt brought the burger to Belle Cora during shelter-in-place as a pop-up which lead to a short stint to consult and revive the entire menu. The Bergey Burger quickly became the most popular item there as well!

....so, he brought Bergey along with him.

FAQ: "Okay, then who the hell is Bergey?"

He's been a resident songwriter/performer for Bawdy Storytelling! for over five years. The numerous sex-positive songs he's penned for the show are prominently featured in his Risqué Monday night show for Scopo Divino. Those songs have been performed in SF Sketchfest, San Jose Improv, and Punchine SF.

He's an in-demand wedding/corporate event singer, bandleader, and producer for the award-winning Lucky Devils Band. He also sings for Ivy Hill Entertainment, and is a Zoom Host/MC for Cage & Aquarium who produce virtual events.

You can also find him fronting Freestone Peaches, a tribute to The Allman Brothers Band and teaching online music lessons to students of all ages. He teaches through his own private studio and for Starland School of Music in Alameda.

Bergey brings his unique show to house concerts, backyard BBQs, and socially-distant gatherings all around the Bay Area. He is profoundly flattered that this DELICIOUS burger bears his name. So flattered that he concludes every Monday show with a song dedicated to the burger titled, 'Eat Me'.

You can also support his many creative endeavors on Patreon!  Find out more about what he's up to at jeffersonbergey.com 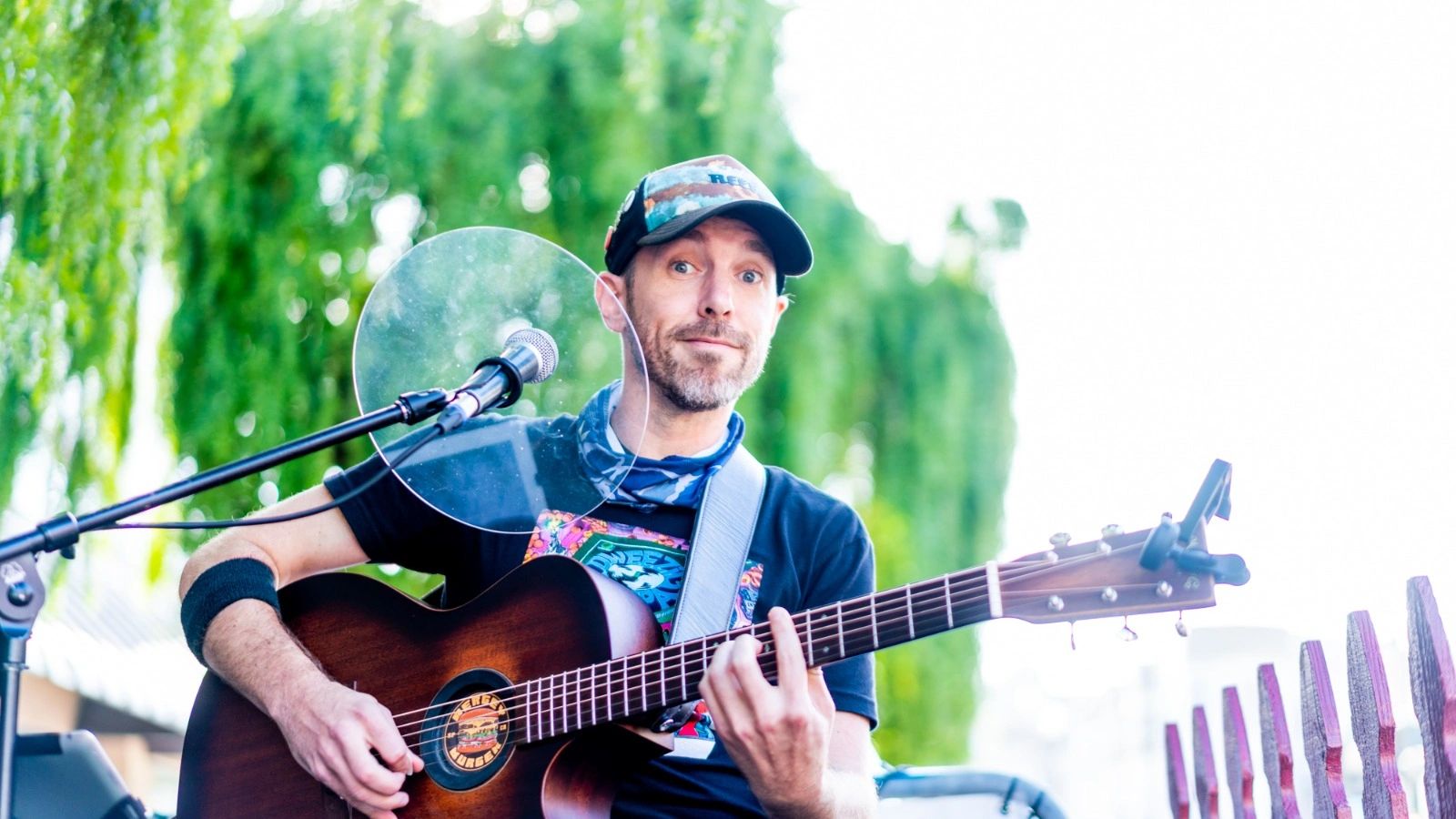 Enjoy Bergey & The Burger together!

EVERY MONDAY ONLINE for Scopo Divino

EVERY FRIDAY IN PERSON for Belle Cora

The first run of stickers and magnets are going FAST! Grab a few here or at one of Bergey's upcoming live performances!